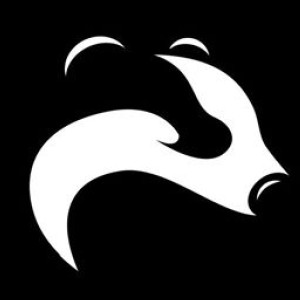 You have carts in multiple currencies
Total —

Customer Notice: Please follow the link below for the VTTST online web store ...

Available in 70cl bottle size, exclusively via the Vulcan to The Sky Trust's online web store (follow link above).

Released March 2022 - the first edition from Danvm Dry Gin - Vulcan XH558 Blue Steel Gin is distilled in small batches to give it a 100% clean finish.

The team behind it are filled with a passion for creating a beautiful, true craft gin for gin lovers to enjoy. The ingredients are sourced locally and a huge amount of love goes into creating the Vulcan XH558 Blue Steel Edition Gin.

Each bottle displays the handwritten detail of the batch and bottle number.

During the Cold War era, RAF Finningley was a V-bomber station & Quick Reaction Alert base (QRA). Armed with Blue Steel missiles, AVRO Vulcans were vital to Britain’s nuclear deterrent. Vulcan XH558 operated on this site between 1961 and early 1968.

XH558 ‘The Spirit of Great Britain’ was the first Vulcan B.2 to enter RAF service in 1960 and the last to leave in 1993 as the RAF’s display aircraft. She was returned to flight in 2007 and flew displays for eight more seasons, landing for the final time in 2015 on the long, ex-military runway. Former RAF Finningley, now Doncaster Sheffield Airport, became her final operational base and the focus of the many exciting developments that will follow.